Richard III’s funeral will bring Catholic and Anglican clergy together 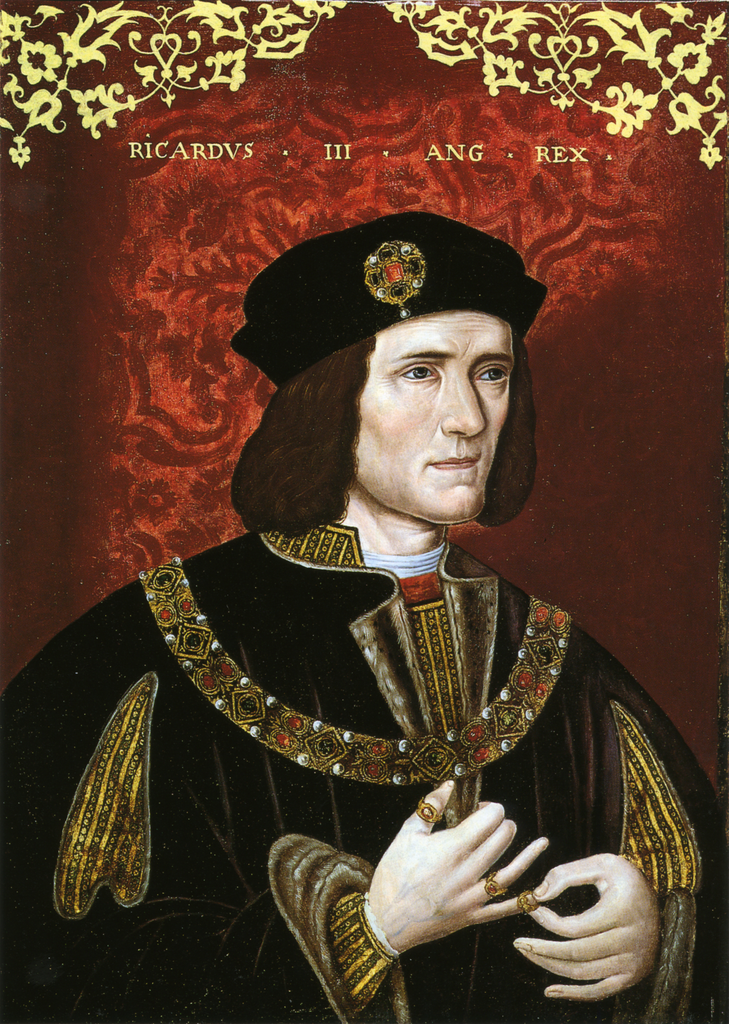 King Richard III ruled for two short years, between 1483 and 1485, before he was defeated by the future Henry VII during the Battle of Bosworth, according to Biography. The usurper’s son, Henry VIII, was the king who severed his country’s ties with papal authority, creating the Church of England which is now known around the world as the Anglican Communion.

Historical sources suggested Richard was buried in the Grey Friars church, close to the battle site but far from his ancestral home in York. The church was destroyed in the 1530s and Richard’s gravesite remained lost for nearly 500 years. Two years ago, his bones were discovered in a Leicester parking lot. Richard is currently the only English monarch without a marked grave.

Now, centuries later, Catholic and Anglican clergy are working together to give the last king of England’s Plantagenet dynasty a proper funeral.

The Church of England’s Archbishop of Canterbury, Justin Welby, and the Catholic Archbishop of Westminster, Cardinal Vincent Nichols, will share the altar next March during the long-lost king’s burial in Leicester, The Telegraph reports.

The king will now be buried with the dignity befitting his rank, said The Right Reverend Tim Stevens, Bishop of Leicester.

“The presence of the Cardinal marks the historical continuity between the Catholic faith in this country and the Church of England,” Stevens said. “The presence of both Archbishops is a sign of the close partnership between our two Churches in burying King Richard with dignity and honour.”

The reinterment ceremony will be broadcast nationally in Britain.