Joint statement on the canonization of John Henry Newman 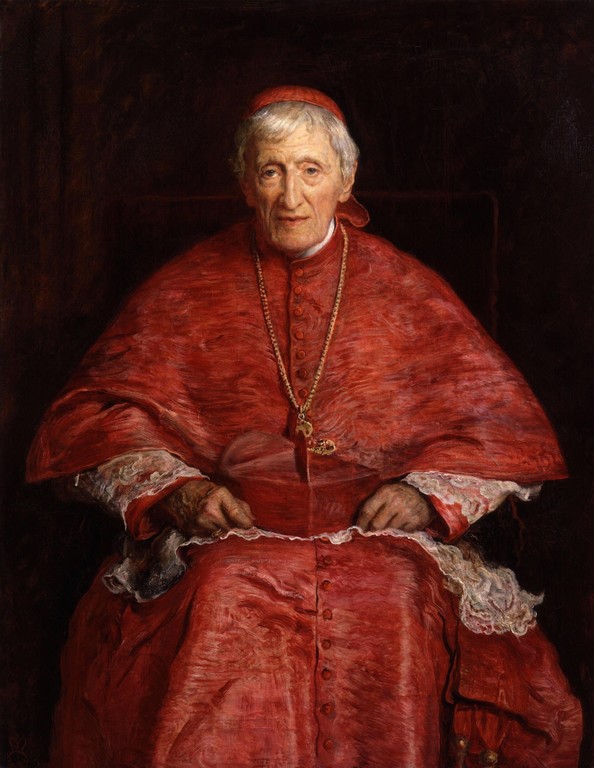 To mark the canonization of Blessed Cardinal John Henry Newman, taking place on Sunday, 13 October 2019, the Canadian Conference of Catholic Bishops (CCCB) and the Anglican Church of Canada (ACC) have prepared a joint statement of thanksgiving for his Christian witness to the world. The statement is signed by Archbishop Richard Gagnon, President of the CCCB, and Archbishop Linda Nicholls, Primate of the ACC.

Saint John Henry Newman was a disciple of Jesus Christ who was uniquely graced by the Holy Spirit with many personal, intellectual, and spiritual gifts. Baptized into Christ in the Church of England, his particular journey of faithfulness, through the baptism we all share, would call him into service as a priest, scholar, and educator, and later as a Roman Catholic theologian and eventual member of the College of Cardinals. Along the way, his talents and charisms were nurtured and shared in a variety of ways in both our traditions, to their significant mutual benefit.

In this regard, we recall how his writing and teaching led to a renewal of contemporary theological reflection through a return to the sources of the apostolic and conciliar periods of early Church history. We recognize his influence on liturgical life and traditions of contemplative prayer, with its emphasis on beauty, devotion, and reverence, particularly through his life in the Congregation of the Oratory, which he established in England. A number of institutions of higher education have likewise drawn deep inspiration from Newman’s intellectual legacy, as marked by the establishment of Newman Centers on university campuses in North America and Great Britain since the late nineteenth century. We remember his pastoral heart, especially for young people, and how he sought to bring intellectual appreciation towards the mysteries of the faith, always keeping in mind the pastoral needs of people.

Today, as John Henry Newman is canonized in Rome, both the Anglican Church of Canada and the Canadian Conference of Catholic Bishops, give thanks together for his faithful witness of a Christian life. May it inspire baptized disciples of Christ, both Catholic and Anglican, to continued renewal, holiness, and service to others, “that all may be one” (John 17:21).

Archbishop Linda Nicholls
Primate of the Anglican Church of Canada