iarccum.org/org/?o=364
This persistent link may be used to link to this page. 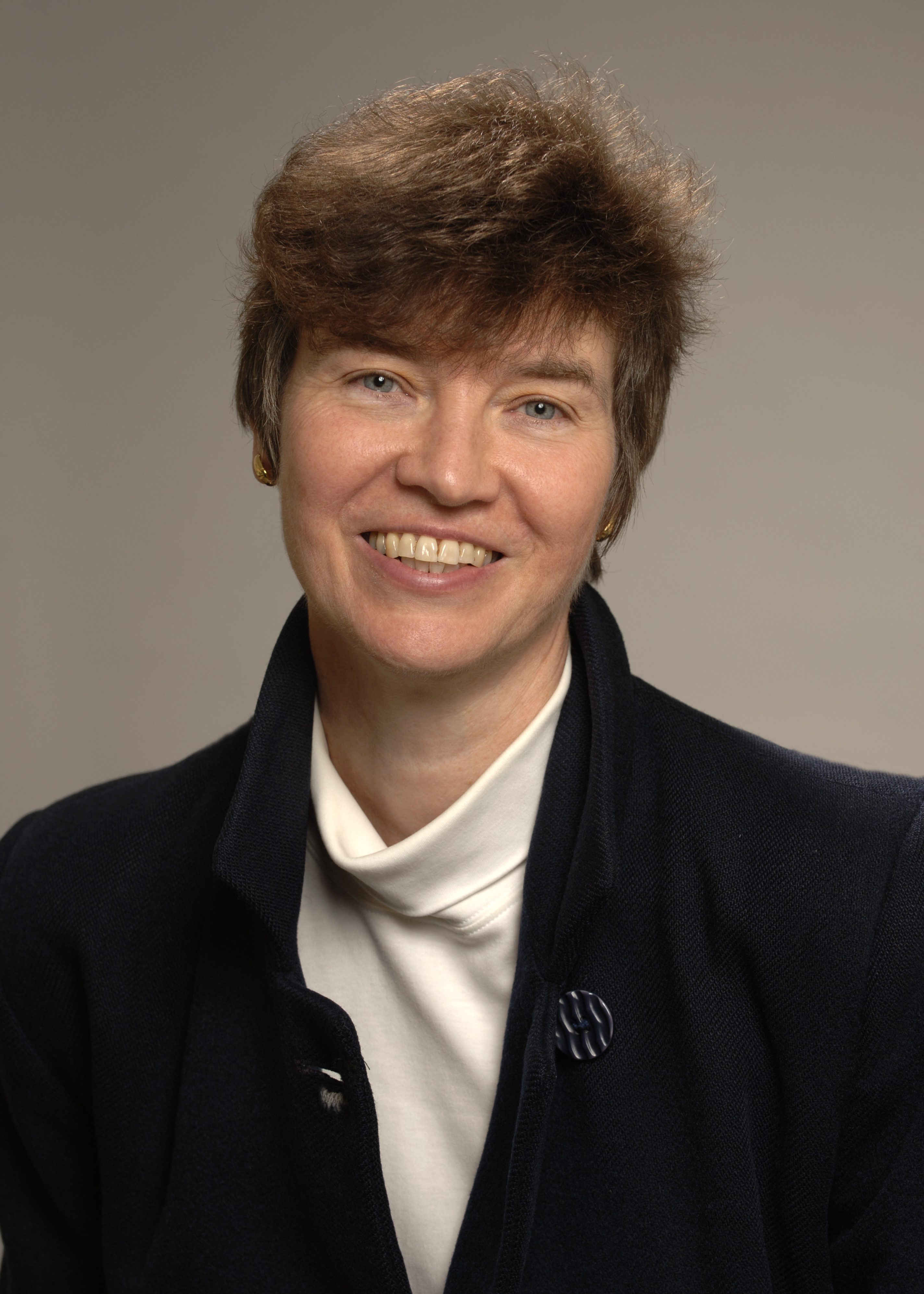 Memorial note from the O’Gara Collection

Margaret O’Gara was born in Chicago in 1947. The vigorous Christian commitment she eventually developed owed much to her parents. Joan Smith and James O’Gara first met in a discussion group organized by the Catholic Worker movement. Not long after they married and Margaret and her younger sister Monica were born, the family moved to New York where James served as managing editor and then editor of Commonweal magazine, a lay Catholic journal of opinion, for more than three decades.

Her familial milieu oriented Margaret quite early not just to devout Christian living but also to thoughtful reflection on that living, namely, doing theology. Social justice, church reform, and interreligious collaboration were common topics of conversation around the dinner table. Frequent visitors enlivened the discussions. And James O’Gara was the Commonweal correspondent in Rome for the first and third sessions of the Second Vatican Council.

Margaret’s early orientation was enriched by formal theological learning during her undergraduate studies at Trinity College in Washington, DC, master’s studies at Yale Divinity School, and doctoral studies in the Faculty of Theology at the University of St. Michael’s College, Toronto. Toward the end of her doctoral program she was hired by St. Michael’s, and she happily taught systematics in the Faculty of Theology for the next 36 years, until her death in 2012.

It was during her time at Yale that Margaret chose ecumenical theology as her primary focus. The topic of her doctoral dissertation at St. Michael’s was the ecumenically neuralgic issue of papal infallibility. Her offerings in systematics would eventually include several courses explicitly devoted wholly or in part to ecumenical themes, and ecumenical issues and insights influenced her other courses as well.

Like most theology professors, Margaret accepted invitations to service in the wider community beyond her own institution. Besides extensive public lecturing, she played an active role in several academic and ecclesial organizations and enterprises, especially those with an ecumenical dimension. She served as president of the North American Academy of Ecumenists (1987-89) and the Catholic Theological Society of America (2007-2008). She was a member of the Toronto Archdiocesan Ecumenical Commission (1988-2012). She was a board member of the Collegeville Institute for Ecumenical and Cultural Research (1990-2012). She was the anglophone theological advisor to the delegation from the Canadian Conference of Catholic Bishops at the World Synod of Bishops (2001).

Margaret’s participation in one dialogue commonly both facilitated and enriched her contributions to the others on which she served. More broadly, her involvement in dialogues enhanced her teaching and supervision, and vice-versa. Still more broadly, her skill, commitment, and enthusiasm as teacher, supervisor, and dialogue participant inspired a good number of her students to commit themselves to becoming part of the next generation of ecumenists. Both in Canada and beyond, those former students now are teachers, members of dialogues, and other kinds of ecumenical specialists in their own right.